Our Team in Bhutan 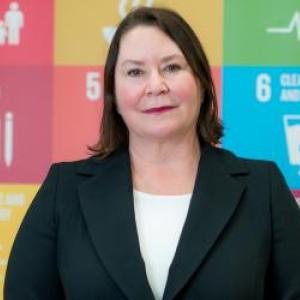 Prior to joining the United Nations, she worked with international non-governmental organizations World Vision International in Angola and Rotary International in the USA after completing an assignment as a Business Advisor to the Ministry of Youth and Cooperatives in Rwanda as part of the USA’s Peace Corps volunteer programme. 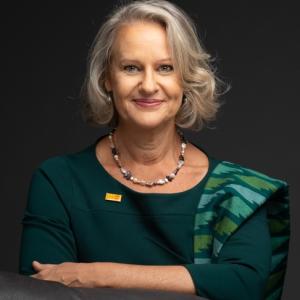 UNFPA
Country Director
Ms. Andrea Wojnar is the Resident Representative for UNFPA India and the Country Director for Bhutan; she took up her role on 18 January and reported for duty in Delhi on 15 February, 2022.
Ms Wojnar is a citizen of the United States of America, and holds a Master’s degree in management from McGill University (Montreal, Canada), with studies at INSEAD (France), Lancaster University (United Kingdom), Indian Institute of Management (Bengaluru, India), LG Institute (South Korea) and Japan Advanced Institute of Science and Technology (Kanazawa, Japan). She also holds a Master’s in Social Change and Development Economics from the Johns Hopkins School for Advanced International Studies (Washington D.C.).
Prior to her arrival in India, Ms. Wojnar was UNFPA Representative in Mozambique, Senegal and Country Director for The Gambia. Before joining the United Nations, she led development and humanitarian programmes both at the grassroots and at the national level for the US Peace Corps, International Federation of Red Cross and Red Crescent Societies (IFRC), and the American Red Cross Society in more than 50 countries in Africa, Asia, and Latin America.
In a career spanning thirty-six years, Ms. Wojnar has been at the forefront of programmes that have focused on the rights and health of women and girls, and giving a voice to youth and adolescents. The ‘power of data’ being her core guiding principle, she is passionate about using evidence-based results to conduct public advocacy and high-level policy dialogue to influence decision-makers on the importance of gender equality for sustainable development.
Ms. Wojnar is a strong advocate of ensuring Rights and Choices for All. 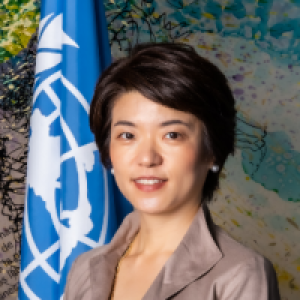 UNDP
Representative
azusa.kubota@undp.org
Ms. Azusa Kubota was previously Country Manager and Head of UN Joint Presence Office in Solomon Islands for UNDP, UNICEF and UNWOMEN, and led the design and implementation of UN joint programmes in support of peace building, social cohesion and elections prior to and post withdrawal of Regional Assistance Mission in Solomon Islands (RAMSI), as well as a number of climate change projects. Prior to joining the UNDP office in the Pacific, Ms. Kubota served as Deputy Resident Representative in UNDP Lao PDR where she oversaw programmes supporting legal reform, environmental protection, democratic governance, UXO and the Round Table processes. Prior to Lao PDR, as the Deputy Resident Representative in the Maldives, she supported climate adaptation and democratic governance projects.
Read more 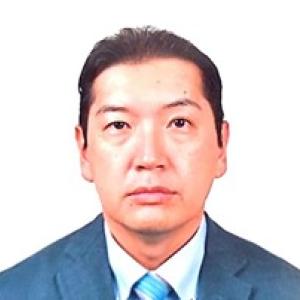 FAO
FAO Representative
Ken.Shimizu@fao.org
Mr Ken Shimizu is the FAO Country Representative for Bhutan and Nepal, since July 2021. Prior to this appointment, Mr Shimizu worked as the FAO Representative for Papua New Guinea since 2013. Ken has 24 years of experience in food security, agricultural and rural development, natural resources management, climate change, disaster risk reduction and emergency coordination, primarily with FAO and other UN agencies in Asia and the Pacific. Ken is a national of Japan, and holds a Masters in Environmental Planning from Cornell University in the USA. 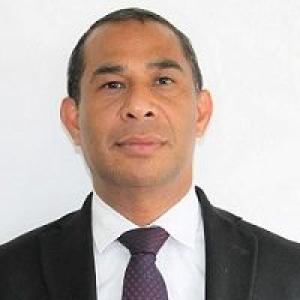 WHO
Representative
jesusr@who.int
Dr Rui Paulo de Jesus is the WHO Representative to Bhutan. Prior to his current appointment, Dr Rui worked at WHO Regional Office for South-East Asia in New Delhi, India, in various capacities as the Coordinator, Country Support and Coordination and Regional Adviser for Communicable Disease Department. He joined WCO Bhutan on 8 Feb 2017 as an acting WHO Representative.
Read more 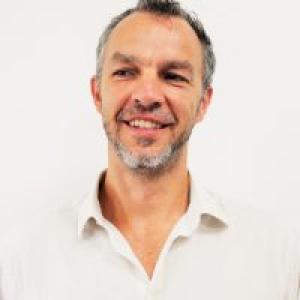 WFP
Head of Office
svante.helms@wfp.org
Mr. Svante Helms is the Head of Office of WFP Bhutan Country Office. He has been a part of the UN system since 2005 and has worked in different positions in Tanzania, Johannesburg, Nepal, Egypt and China. Prior to his arrival in Bhutan in August 2018, he was the Programme Policy Officer for WFP, Safety-Nets & Social Protection Unit in HQ. He holds Masters Degree in Geography and Communication Studies with focus Development Studies, Regional Development, Business Policy, Communication Theory and Journalism, Discourse Theory, Organizational Innovation and Political Science from the University of Roskilde in Denmark.
Read more 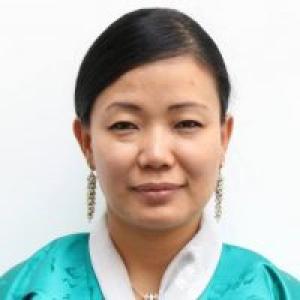 UNODC
UN Communications Group Member
Tandin Wangmo brings a diverse professional portfolio with her. Prior to joining UNODC, she was the Executive Director of RENEW. She consulted with Bhutan’s Institute of Management Studies on numerous social issues – including those related to gender, youth, program design and leadership training. In the political sector, she served as the Spokesperson and Director of Media & Knowledge Center for the People’s Democratic Party of Bhutan. She was the Deputy Executive Director of the Gross National Happiness Center (GNHC) from 2012-2013. She is a scholar and educator and began her career as a teacher with the Ministry of Education from 1997-2002. She holds a Masters in Educational Studies from the University of Newcastle, Australia and a Bachelor’s in Education from Samtse College of Education, Bhutan.
Read more 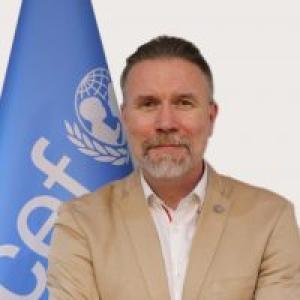 UNICEF
Representative
wparks@unicef.org
Mr. Will Parks, Representative of UNICEF Bhutan Country Office. For the last 26 years in over 40 countries, Will has led the design and management of programmes that have achieved strong results for children as well as built the capacities of communities, governments, civil society organizations, academia, the private sector, media, and international agencies. He specializes in economic policy, communication, public health, and evaluation.
Read more